Subcontracting and outsourcing; what is the difference

Subcontracting and outsourcing; what is the difference

Subcontracting is the most common form of outsourcing. It consists of establishing a long-term contract with a partner. The latter undertakes to carry out a set of pre-established specifications and the so-called contractor company is responsible for the tasks entrusted to the subcontractor. There are currently two trends in outsourcing.

In other words, make do rather than do yourself just to identify the tertiary functions at first. At the same time, other companies are moving towards modular production, which involves entrusting a growing share of the production process to subcontractors. The latter are responsible for the realization of the entire production. The company then becomes an assembler designer and is responsible for managing all interfaces with subcontractors organized into networks.

Pushing to the extreme outsourcing then gives birth to virtual companies.

The big industrial firms keep for themselves the activities that they consider strategic. Overall, we understand that an outsourcing strategy, the size of which varies from one company to another, raises the most general question of the definition of the company's boundaries.

Provider and subcontractors; are we talking about the same actor?

Of course we are not talking about the same actor. The subcontractor works on a product or service to see a service where the property belongs to another client. He cannot expose a product without his authorization. He cannot take any steps without his agreement. The term provider is generally used for services: Security Company, architect...

The challenge will be to have a realistic view of the progress of the work through milestones and representative deliverables. The term subcontractor is rather used for industrial activities such as the production of industrial pieces... 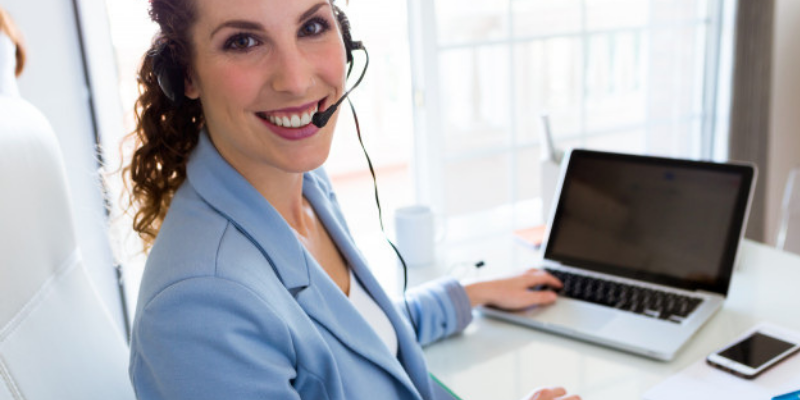 5 reasons why you should call upon a multilingual call center! 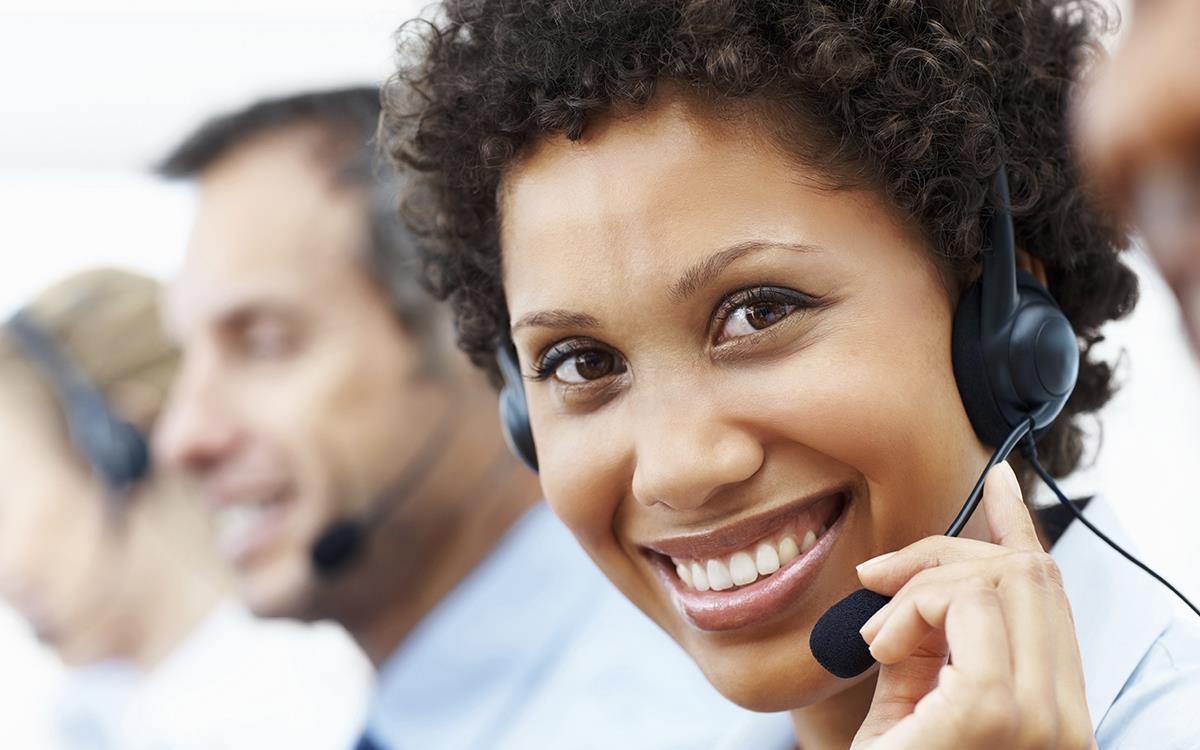 Outsourcing: What a multilingual call center can do for your business ?

Customer Experience in the Age of Multichannel Services

Why outsource your customer care service ?